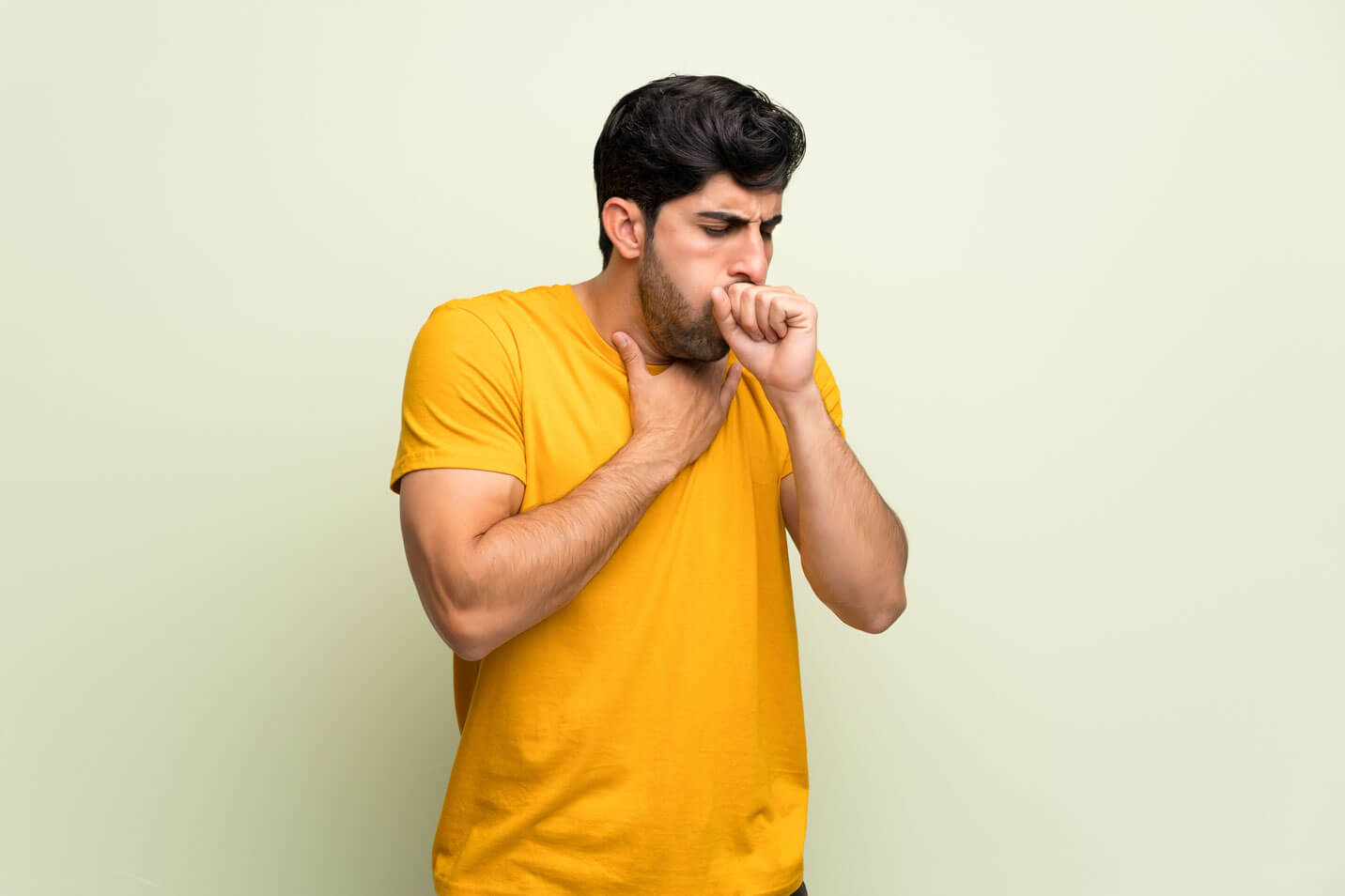 Tuberculosis (TB) has existed in humans for thousands of years and is a potentially serious infectious disease caused by a bacteria called Mycobacterium tuberculosis that mainly affects our lungs. TB is communicable and spreads from one person to another through tiny droplets released into the air via coughing and sneezing.

India has about a quarter of all TB patients in the world and accounts for the highest number of both TB and Multi-Drug Resistant TB (MDR-TB) cases. India is also the country with the second highest number (after South Africa) of estimated HIV associated TB cases. Also, TB ranks alongside HIV as a leading cause of death worldwide.

However, there is good news. TB is treatable and treatments in India have a high success rate. TB treatment & care in India is provided in the public sector by the government as well as through private sector health providers. But before getting into treatment, let’s try to understand why TB is such a big issue in India.

One of the major reasons behind such a high number of TB cases is poor knowledge. Consequently, TB goes untreated in the initial stages further extending to a desire for confidentiality. In many parts of rural India people actively try to hide the disease choosing to go to local, sometimes unqualified practitioners. This comes from the assumption that  the disease is deadly or just very expensive to treat.

Going to the neighbourhood physicians, only for the sake of convenience, also may not work because they may not be trained to handle complicated cases of drug resistance and visiting them can delay actual treatment for much longer. Going to a proper health facility that specialises in TB treatment should always be the first choice.

First, as a precautionary measure, it is important to get a check-up done by a qualified doctor especially if one has been experiencing severe bouts of coughing for over two weeks. This is important because more often than not, for symptoms of coughing and chest-congestion, people take over-the-counter antibiotics prescribed by general physicians and a TB infection requires different treatment.

There are symptoms associated with TB that can help identify a possible infection. Fever, Night sweats, coughing where the sputum (phlegm) could be white, grey, green or even red. Something that is a close indicator of a TB infection is weight loss during this period. People living with HIV need to be extra cautious since they develop symptoms late and are less likely to experience coughing. Importantly, for HIV patients, Anti-retroviral therapy (ART) during TB treatment rather than after reduces mortality by over 50%.

One of the best ways to prevent TB from worsening is early diagnosis and prompt effective treatment from facilities specialising in chest and lung diseases. Timely treatment for TB has an over 90% cure rate.

At the same time, it’s essential that the patient continues treatment for sometime after the health improves to prevent any possibility of relapse.

If you are a person who works or lives in close contact with someone who may have been recently infected with TB, it’s important to get a TB test done considering the TB bacteria can stay inactive in the system for a long time. The bacteria can ‘wake up’ at a much later stage especially in people whose immunity gets weakened over time due to HIV, smoking, alcohol consumption, steroid use, diabetes, poor nutrition or simply old age.

Getting tested is a fairly simple and painless process. A patient’s sputum sample is collected and a lab test can confirm if the infection exists. The treatment is also available for free at Govt. hospitals and at nominal costs at private facilities.

Finally, living with a person who has Tuberculosis is not deadly. Taking simple precautions like maintaining cough etiquette and hygiene and improving room ventilation among other things while the infected person undergoes treatment can help prevent TB from spreading. Government hospitals with specialised Chest and Lung diseases departments also run advocacy campaigns which are a great resource for general information on dos and donts when living with a TB patient. A TB patient needs all the care possible and family and friends need to play a big role in the treatment.