You now have a Sexual Health and Tuberculosis Guru Online 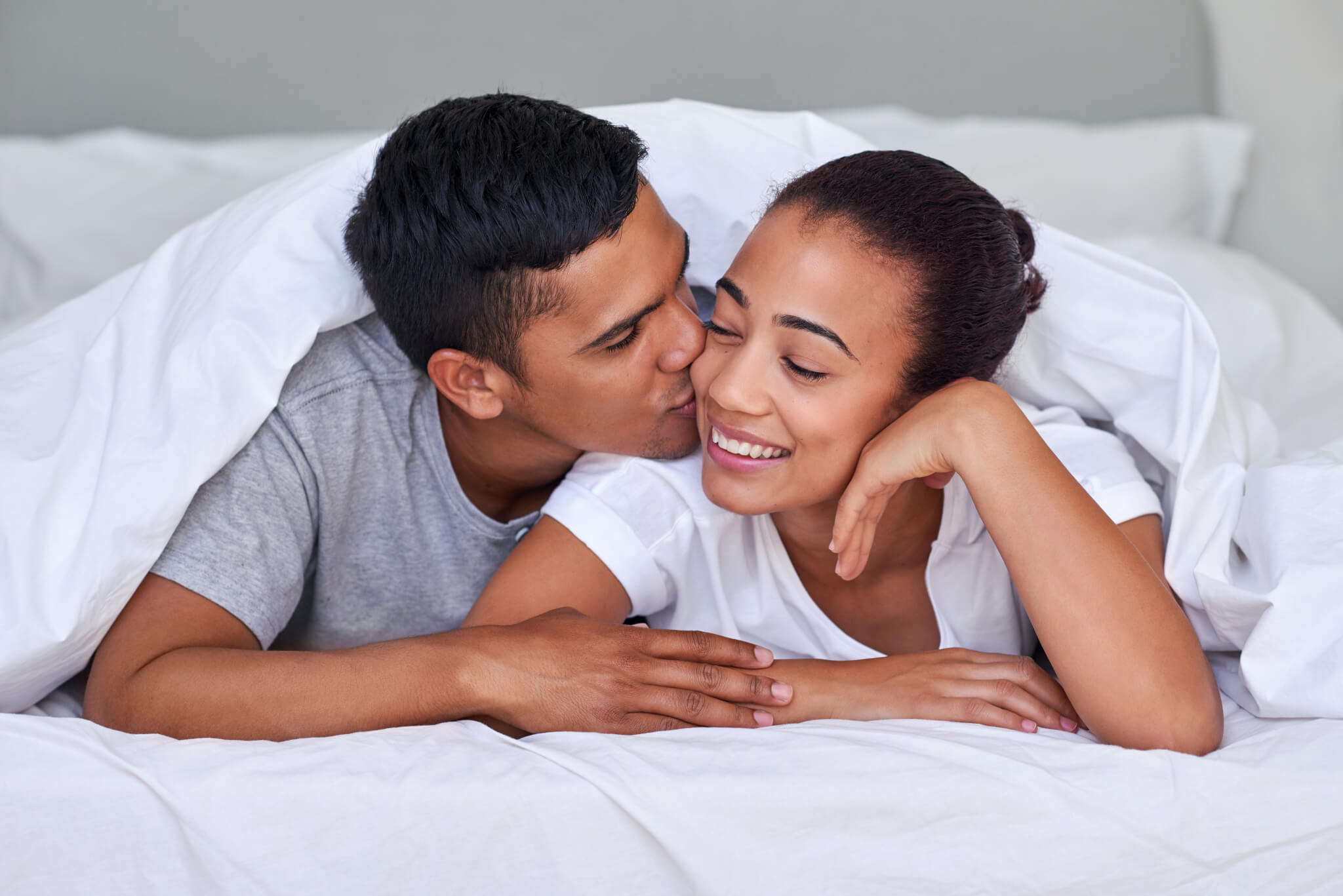 India is all set to become the most populated country in the world in a few years and we all know how that has come to be, sex. Yet, the taboos related to sexual health, intimacy and relationships still prevail in the society. As a society, we Indians actively avoid discussing these issues openly with their friends, families or even partners. From the looks of it, India definitely needs to start talking.

So that’s where MTV Staying Alive Foundation (or MTV SAF to its friends) comes in. MTV SAF and Viacom18 have launched a youth-focused edutainment campaign – MTV Nishedh Live, aiming to delve deeper into the problems that distress the Indian youth today. It covers various topics that we are usually too afraid or shy to talk about – Love, dating, sexual health and awareness, intimacy, relationships and negotiating contraception.

MTV Staying Alive Foundation tells stories to save lives and has been delivering mass media campaigns for young people to help them navigate through life’s seemingly tougher decisions. After the proven success of ‘MTV Shuga’, the groundbreaking behavior-change campaign across Africa, ‘MTV Nishedh Live’ intends to action a similar change in the Indian audience.

The first phase of the campaign will launch a unique Hindi radio drama – MTV Nishedh Live, which premieres on 1st October, with RJ Megha to encourage young people to engage in healthy dialogue around reproductive health issues, provide them with information on available contraception methods, debunk myths and misconceptions, and encourage shared responsibility and consent.

Public Health programs have not focused enough on these issues faced by the youth. MTV Nishedh Live aims to keep these people updated with modern and accurate information around reproductive health and tuberculosis (TB) to help them build confidence around these issues and speak openly about it.

The campaign has also partnered with the United States Agency for International Development (USAID) and SHOPS Plus to enable these young citizens of India to make responsible life choices and become better human beings. There are 2.8 million new cases of active TB in India every year. Though contagious, the disease is preventable, if treated at the right time. Johnson & Johnson has been working closely with the Government of India, NGOs and other local partners to combat TB and DR-TB at all levels.

MTV Nishedh Live is going to be a safe space for young people to voice their opinions, ask questions and access quality, relatable and factually correct information over toll free helpline numbers provided by SHOPS Plus on the radio show.

We’re here to unshackle age-old taboos and myths related to sex and health. With factual content and a modern take on having sexual discussions openly, the campaign aims to help shape a new but relevant school of thought. Stay tuned to find out what’s more in store for you.