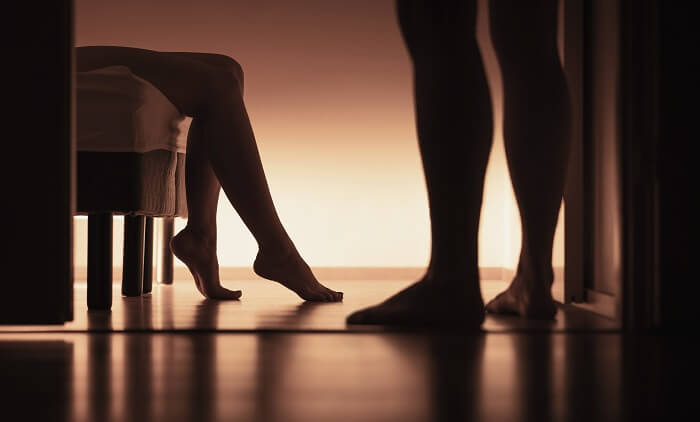 For many women, the question of virginity is tied to their honour. Women who ‘aren’t virgins’ are considered impure and ‘not marriage material’ and ‘used’. I wish there was a better way to say this, but this narrative is dehumanising to both men and women.

The undertones of this narrative assumes that women are commodities. It presumes that women have no personal will, and that they are to be ‘used’ at the discretion of their partners. Even among men, the obsession with the concept of virginity is harmful. As a man gets older, he is increasingly under a lot of pressure to ‘lose his virginity’. After a certain point, ‘virgin’ is also used as an insult for men.

There are several things wrong with this. To begin with, while men are shamed for being virgins, women are shamed for losing their ‘virginity’. Even if one were to agree with this, one has to admit that patriarchy isn’t internally consistent.

Let’s examine this under the lens of what many people believe to be the medical basis for virginity: the hymen. A hymen is a thin membrane of mucosal tissue that covers the opening of the vagina, and is a part of the vulva. Now, supposedly, the hymen tears when a woman has sex for the first time. This is the basis on which, the ‘science’ of virginity is based. Except, that it is pseudoscience.

For many women, the hymen tears as a process of growing up, as a result of athletic activity or play. Virginity isn’t a concept validated by science. Scientifically speaking, it doesn’t exist. It is a social concept, emanating out of the belief that a fundamental part of a women changes when she’s sexually active. This is of course, a lie.

Virginity is a social concept linked with honour. A woman’s honour however, doesn’t lie in her hymen. A woman’s honour lies in her capability of making choices, and having her own opinions. Whether or not a woman has sex is completely upto her. What she does with her life, and what she believes in is a reflection of who she is.. A woman must not be determined by whether or not she has a hymen.

These myths give rise to many dark practices. One infamous example is the two finger test, which is still in many parts of the world used to determine whether a rape survivor is sexually active or not. There are many things wrong with this. To begin with, whether or not a woman was a ‘virgin’ should be of no business to the court during a rape trial. Two finger tests are a violation of the woman’s right of bodily autonomy and consent.

For men, the concept of virgin-shaming takes a significant toll on their self-image and mental health and gives rise to unhealthy ideas about one’s sexuality. The truth is who you are has nothing to do with your sexual history.

Be it for a man or a woman, If you’re not ready to have sex, don’t have sex. If you’re ready, feel free to explore your sexuality. Your sexual appetite is yours and is none of anyone’s business.