TB is NOT complicated. Just be mindful of these things! | MTVNishedhLive Radio Show

TB is NOT complicated. Just be mindful of these things! 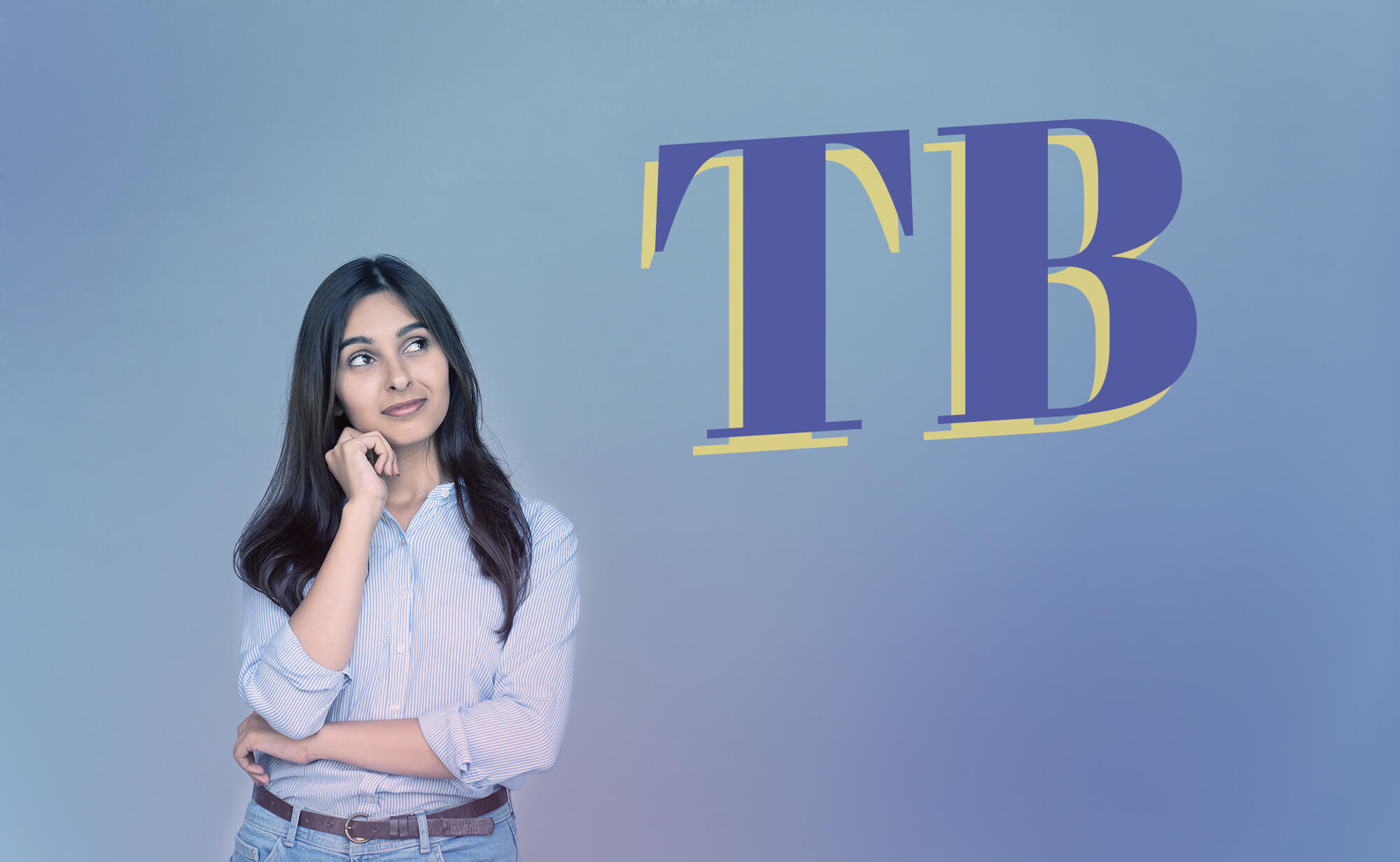 To start with the basics, Tuberculosis (TB) is a disease caused by a bacteria called Mycobacterium tuberculosis that affects our lungs and is accompanied by prolonged coughing, weight loss, night sweats and fever. TB is a potentially serious infectious disease and can easily spread via coughing and sneezing. While TB is generally associated with people from a lower economic background, the truth is ANYONE can get TB.

To understand the gravity of the matter, it’s important that you know a few facts about TB. 25 percent of all TB patients in the world are in India. Also, TB ranks alongside HIV as a leading cause of death worldwide.

Now let’s start with the good news. TB is treatable and its treatment has a high success rate. In India, TB treatment & care is available both in government hospitals and private sector health. We’d just mentioned above that 25 percent of all TB cases in the world are from India. So before getting to treatment, let’s try and understand why TB is such a big issue in India.

Poor Knowledge: Most people who are affected by TB are cases where individuals and their peers confuse it with just a prolonged cough. Then again, there’s a desire to keep it a secret because of fears of being shunned by the community. In rural India, family members hide TB as a problem choosing to go to local general physicians who may not be best qualified to treat TB. There is an incorrect assumption, of TB being deadly or just very expensive. As a result, TB is not treated even in the initial stages and coupled with incorrect or delayed treatment only gets worse, and can lead to people passing it onto others.

Problem Area: Choosing to go to a known but unqualified physicians may not work. The best approach is always to visit a proper health facility that specialises in TB treatment.

What to do when you have the symptoms: First, get a check-up done by a qualified doctor especially if the cough has extended beyond two weeks. It is very important to remember that over-the-counter antibiotics DO NOT WORK for TB, whether they were bought from your neighbourhood chemist or even if they were prescribed by a general physician you know. Remember, a TB infection requires a different treatment than a cough or cold.

Who is a proper doctor for TB: The doctor you need to visit in case of a worsening cough extending beyond two weeks can be accessed at any facility specialising in chest and lung diseases. Timely treatment for TB has an over 90% cure rate. It’s also very important that the treatment is continued for sometime after the health improves to prevent relapse.

Getting tested: Like the title says, TB is not complicated and getting tested is also a simple and painless process. A quick lab test on your sputum sample can confirm if the infection exists. The treatment is also available for free at Govt. hospitals and at nominal costs at private facilities.

Tuberculosis is not deadly. Getting treated timely can cure TB completely. Also, living with someone who has TB is nothing to worry about. While the infected person undergoes treatment, simple precautions such as maintaining cough etiquette, hygiene and improving room ventilation among other things can help prevent TB from spreading. If you are worried that you may have symptoms always see a doctor.

Finally, if you need to talk about TB, such as where to get the treatment or have any doubts that you need clarity on, call the national toll-free number on 1800116666.